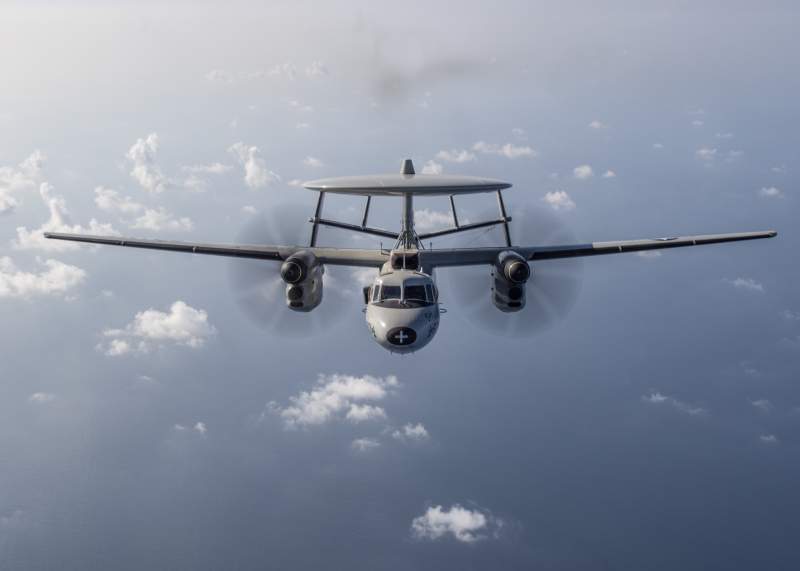 Beyond the battle group, the Hawkeye's command and control capability makes it a multi-mission platform through its ability to coordinate concurrent missions that may arise during a single flight, to include: airborne strike, land force support, rescue operations, managing a reliable communications network between widely dispersed nodes and support for drug interdiction operations.